Suzy & Peter Theodoro filed 2 federal lawsuits against defendants in Connecticut challenging the removal of their child Sofia and subsequent actions.

The cases were filed on November 16, 2020 and there have been no substantive, subsequent actions in the cases.  I will try to keep this article updated as the cases develop. 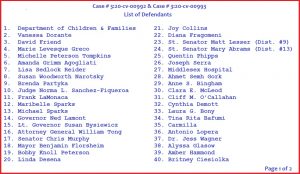 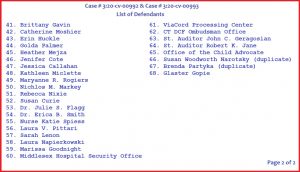 Please advise me of any errors in the above account of defendants! 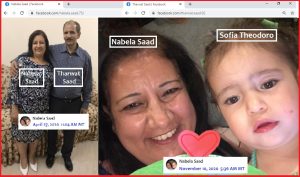 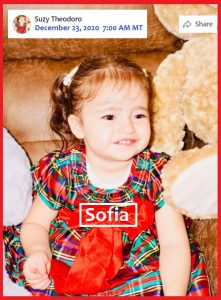 One of the two federal cases has been dismissed.  The second should be dismissed in due time. 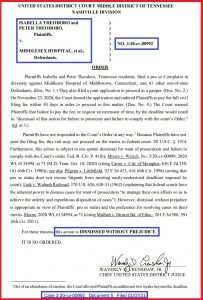 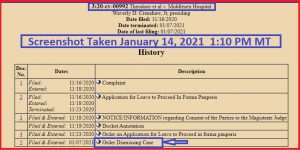 As expected, the second case has now been DISMISSED! 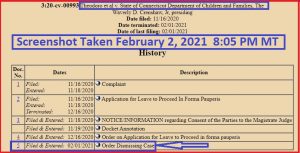