Roger Dean Swartfager II was one of Kent Hovind’s first compound residents and one his longest staying.

Roger left some time ago, but explanations as to his leaving have not been noticed earlier.

Today I noticed Roger speaking out about his experience with Kent Hovind, the compound, and others who were resident there.

Link to Roger’s thread where he comments:

So I’m sure some of you are wondering what the Fuucccckkkk happened.

So yeah finding yourself is a bitch.

Yeah I went thru a hardcore religious stage in my life.

I know that my stick removal operation is a recent development on Facebook but the stick has been out of my ass for a few years now.

I had to keep up the image while I was an upper in a cult.

I was getting paid while secretly convincing people to get the fuck out of there.

It was getting to crazy so I moved still trying to convince a couple of lost causes.

But my hands are completely free from that now. 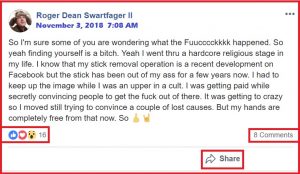 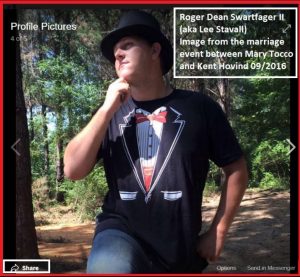 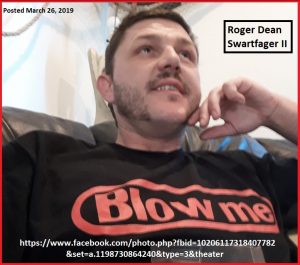 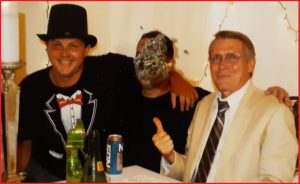 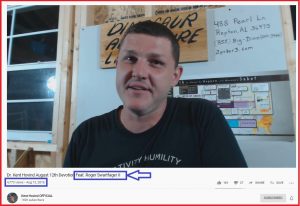 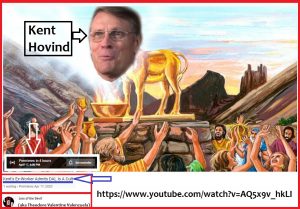 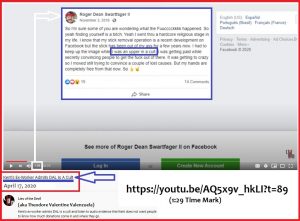 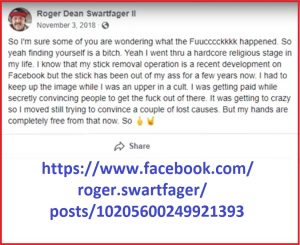