Link to captured and broadcast video made by Steve Lynn, Kent Hovind’s IT guy, showing his travel to Kent Hovind’s conpound and a tour thereof, beginning from his personal residence in Monroeville, AL:

Graphic indicating Steve has removed from public view his own broadcast of the video: 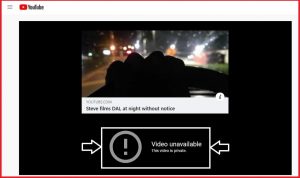 Steve taunts his audience in the video regarding his efforts to prevent anyone from tracing his travel from his residence to the Hovind conpound.  There was no good reason to video the trip if Steve did not want his trip to be traced.  After considerable effort, I was able to trace his trip as being from 433 Clairmont Avenue in Monroeville, AL to the Hovind conpound near Lenox, AL.

The following 2 images reflect my trace of Steve’s trip: 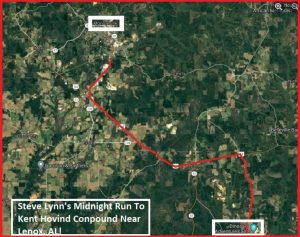 Steve is kind of proud of his Jeep.  The following two images, one from his video, and one from Google, appear to match Steve’s Jeep to the residence indicated in Monroeville. 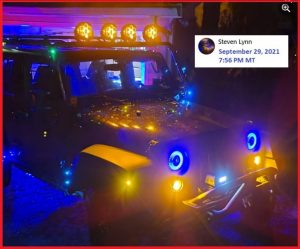 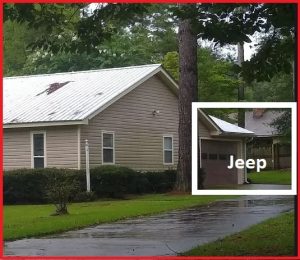 Starting the trip and approaching the intersection of Clairmont and Mt. Pleasant (one image from the video, one image from Google). 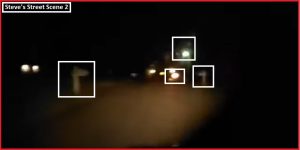 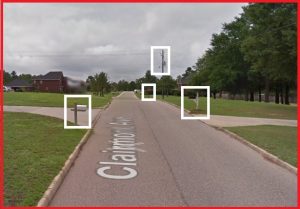 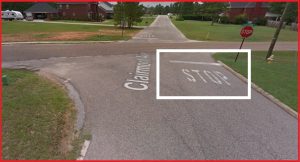 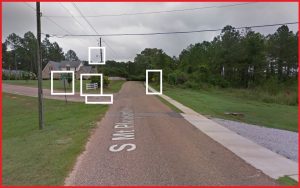 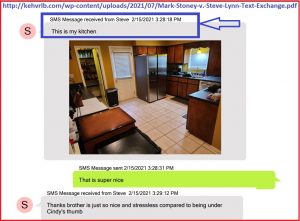 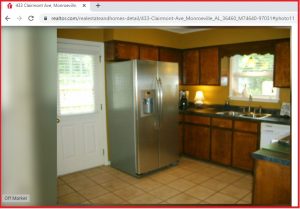 I don’t know how current the following information is: 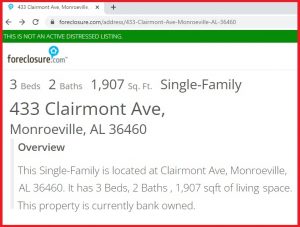 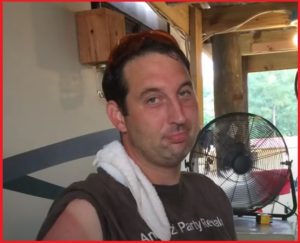 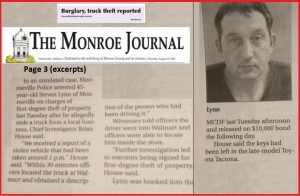 Links to some related articles on this site!