Robert Gobelet recently visited Kent Hovind on Kent’s conpound near Lenox, AL and posted information about his visit on FaceBook.  Despite his promotion of Kent Hovind and his conpound, it appears Gobelet is not that well informed as to Kent Hovind and the public issues surrounding him.

Following is one version of a report Gobelet apparently has published around the Internet; FaceBook, Pinterest, and possibly other venues.  I happened to see it and engaged Gobelet on his personal page about the matter.

I had an amazing time and wonderful opportunity to get to hang out and study with Dr. Kent Hovind at the Creation Science Center at Dinosaur Adventure Land in Lenox Alabama.
.
Dr. Hovind is a Creation Science Evangelist who has taught the young earth model of creation for over 30 years and have debated over 200 Evolutionary professors and several atheists all across the globe. He has published several books and produced hundreds of videos reaching all over the world.
.
We joined him on the 147 acres as he played with kids and we rode all around in his ATV.
.
It was such an honor! I can’t wait to join him again in July. You can check him out on Drdino.com or Hovind Official on YouTube.

Gobelet deleted our conversation on his personal page.

Following are the screenshots of that discussion. 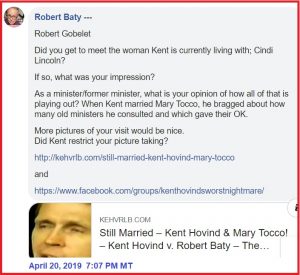 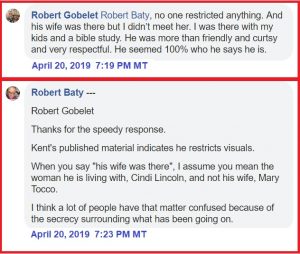 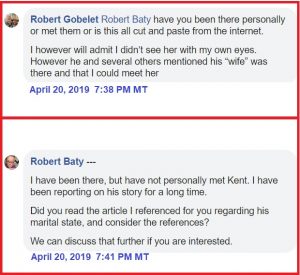 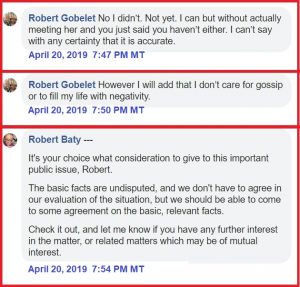 From Robert Gobelet to Robert Baty

#1 9:16 PM
.
I just read the post/link you provided and read the allegations and responses as well as the article itself
.
I have never met any of his wives, nor did I know that he had married and divorced after his first wife Jo
.
Nor do I have any knowledge of him ever changing any of his beliefs other than while in prison discussing some of his thoughts about the end times and how it relates to his beliefs in the rapture.
.
I don’t agree with everything he has said in some of his videos
.
And I don’t watch any of his current material but with that said…. I do have many of his debates and his Creation Seminar and few others. I do agree whole heartily with many of them.
.
#2 – 9:22 PM
.
I’m not sure if I understand the agenda of the article or what you are wanting to state. But by my actual first hand encounter with Dr. Hovind.
.
He was as legitimate as anyone I know. He was very carrying, smart, open to any questions, took time to invite me and my boys back for dinner and a bible study, (we had to pass).
.
I’m not sure about his personal life or his marriage(s) but as far as the Bible based conversations that took place between the two of us personally was scriptural and refreshing.
.
I had a great time and love his ministry.

From Robert Baty to Robert Gobelet

I responded via Messenger to Gobelet with:
.
Sorry for the delay. For some reason, FaceBook doesn’t send notices when someone sends a message to someone he isn’t already connected with.
.
I noticed that you deleted our conversation from your page.
.
I also noticed you indicated you were a former worker for a marriage ministry.
.
Besides archiving our exchange on my Hovind page, I also have prepared an article on the matter and posted it on my off-FaceBook website at:
.
http://kehvrlb.com/robert-gobelet-on-kent-hovind
.
As I indicated before, if you have an interest in subjects of interest to me as indicated by what I have presesented to you, or related matters, let me know and maybe we can advance such a discussion.
.

From Robert Gobelet to Robert Baty

I’m not interested in playing your game.
Hope you have a great weekend.

What does Kent Hovind see when he looks into the mirror? 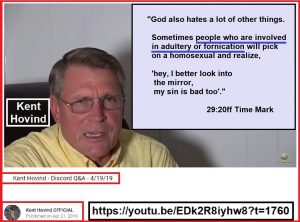 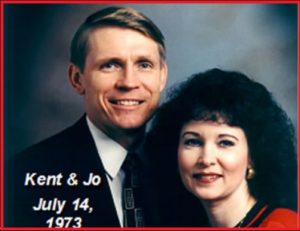 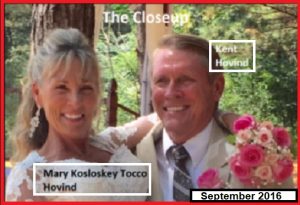 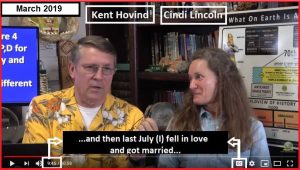 Some Related Articles On This Site