The State of Connecticut was legally and factually justified in removing Baby Sofia from her mother and alleged father in November of 2018 and in retaining custody with the prospect that parental rights might be terminated and that the child might be adopted.

TITLE 17a SOCIAL AND HUMAN SERVICES AND RESOURCES 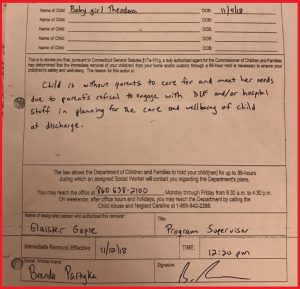 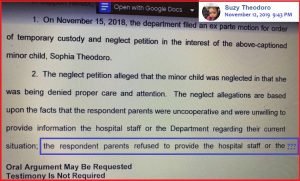 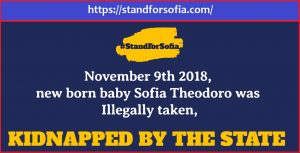 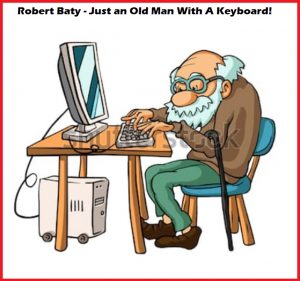 There has been new developments in the related Connecticut case that has been bouncing around the courts for a decade or more and is centered around the notion of “predictive neglect” involving some alleged incompetent parents.

Judgment of the Federal Court 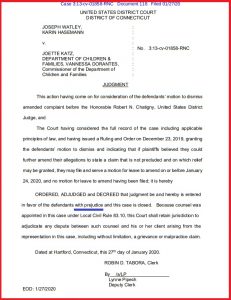 69-Page Ruling behind the above Judgment

It is reported that Hasemann-Watley have appealed!