Screenshots of Above “Statement of Claim” 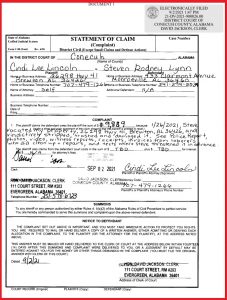 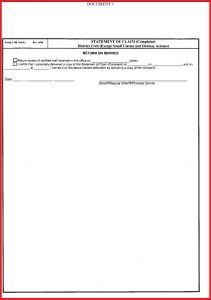 Rumor has it that Steve was recently served and has about 2 weeks to respond to the claim. 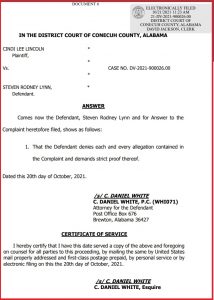 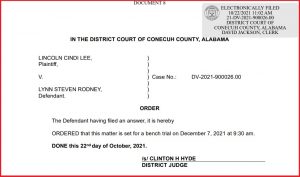 The December 7 trial did not happen nor the January 4 trial.  Next trial date set for February 1, 2021.  Additional documents filed as shown below. 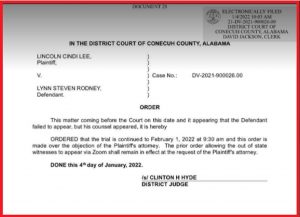 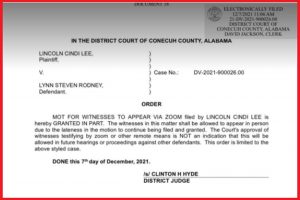 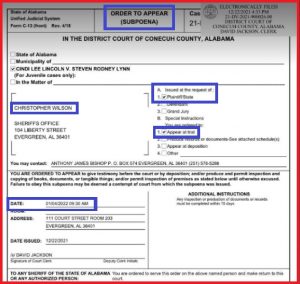 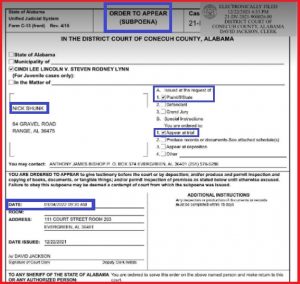 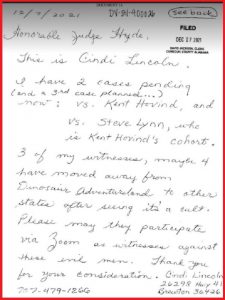 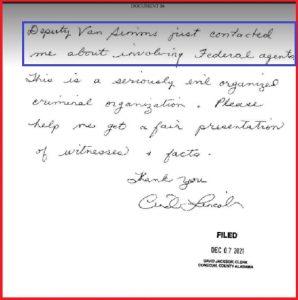 Good news Go Fund Me donors and friends!!! Today those funds vindicated me on one of my 3 fronts in the war against Kent Hovind’s mafia bullying tactics!!! Today Steve Lynn, kh’s “Guido… yah boss… whatever you say boss… yah boss we’ll hurt her real good boss… ha ha ha” was found GUILTY of $10,000 in damages, theft, and vandalism of my rental property, (with Kent Hovind’s full knowledge and consent and intent to hurt me.) GUILTY!!! Yay!!! And, the legal fee for just this case was the exact amount donated!!! $900!!! The same amount!!! Thank you!!! 2 down (1=assault and 2=property damages), 1 to go ($133,000 breach of contract/fraud/slander)… actually the 2 guilty verdicts do have rights to appeal… grrr…

But we feel it’s unlikely Steve will appeal this verdict because his lawyer withdrew from his case because Steve (Kent) didn’t pay his balance of legal fees due; and Steve stopped returning the lawyer’s phone calls; and Steve no-showed twice, and Steve didn’t send the “evidence” he told the lawyer he’d send…

Steve has another “failure to appear” outstanding from Missouri, “coincidentally” just before arriving at Dinosaur Adventure Land in 2016.

Today, 3 witnesses showed up for me who witnessed and/or were paid to repair the damages Steve Lynn did with Kent Hovind’s foreknowledge and consent and intent to harm me.

Two of those witnesses drove from out of state, 7-9 hours each, both ways!!! All of them took time off work to be there as witnesses to Steve’s damages, and to stand by my side. Thank you to them!!!

From the bottom of my heart, Cindi Lincoln 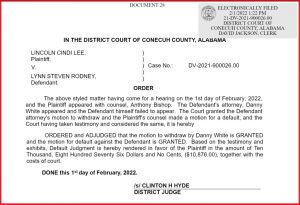