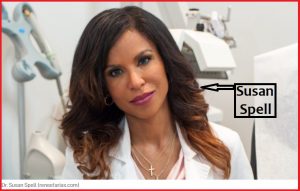 I guess I had been seeing promotions of Susan Spell and her case against CPS, but had not paid it any attention until Strausie Hart, Sammy Dalke’s No. 1 promoter, posted about it today, August 4, 2019.

After looking at Strausie’s promotion and her reference, I decided this article might be the best option for posting something about it.

It has been proposed, and demonstrated in a number of cases, that habeas corpus in child custody cases is not something the federal courts will consider.

So it is in Susan Spell’s case.  She filed one habeas corpus claim and it was quickly dismissed, without prejudice, and her effort to have it reconsidered was denied.

Susan Spell didn’t waste anytime, since the dismissal was “without prejudice”, in filing another habeas corpus.  Lot more action and paper in that case, but I can’t see the result being any different, except maybe this time the dismissal will be “with prejudice”. 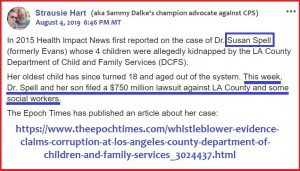 Excerpt From Above Story:

“Spell has also filed a writ of habeas corpus to return her children to her.”

I wasn’t impressed with the Epoch Times coverage.

In March of 2019 Susan Spell filed her first federal habeas corpus suit.  It was quickly dismissed and Susan Spell’s effort to have it reconsidered failed.  The file below reflects the ORDER disposing of that case.

Interesting also, maybe, is that Susan Spell also asked for a free, government paid, lawyer to assist her in the above case.  Nope!  That wasn’t going to happen as the Court so ruled.

Perhaps Susan Spell’s second habeas corpus suit filed shortly thereafter was based on the following comments contained in the above ORDER:

“If petitioner wishes to pursue a civil rights claim against the state actors about whom she complains, she must file a civil rights complaint.  Although a district court, after notifying and obtaining informed consent from a petitioner, may construe a habeas petition to plead a civil rights claim if the petition is amenable to conversion on its face … the Court will not do so here … It is not in the interest of judicial economy to convert the Petition into a federal civil rights complaint because the case would, at a minimum, require additional court resources to deal with the problems created by the different filing fees, the absence of information called for by the civil rights complaint form utilized in this district (e.g., whether those sued are sued in an individual or official capacity), and the potential service issues relative to individuals whose conduct is alleged to have deprived petitioner of her constitutional rights.”

I haven’t yet figured out how to get WordPress to post clear copies of clear images which I have in my computer.  I have found screenshots of federal docket histories particularly prone to unreadable fuzziness.  However, for what it’s worth, following are the 2 screenshots of Susan Spell’s 2 habeas corpus cases.  The first screenshot is of the one dismissed, and the 2nd is the one still dragging its way slowly through the process and, quite likely, towards another dismissal if the Court decides not to convert the habeas corpus claim to a civil rights claim. 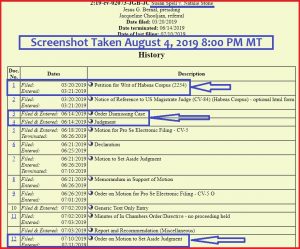 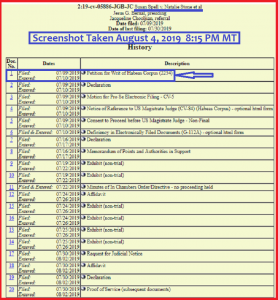 It looks like Susan’s second habeas corpus case, despite all her filings therein, is headed towards dismissal as was the first a few weeks ago. 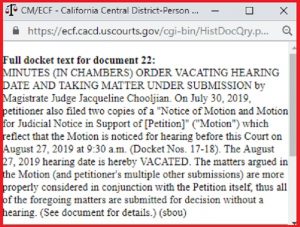 I also found that Susan’s $750,000,000.00 suit was filed in federal court, and not in state court as I had supposed from reading news reports (though she may have also filed in state court.  Here is the federal civil rights petition and docket record in that case. 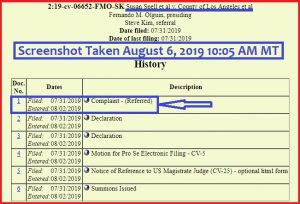 Susan Spell’s second habeas case gets dismissed, without prejudice, and without appeal certification.  So, that should be the end of that. 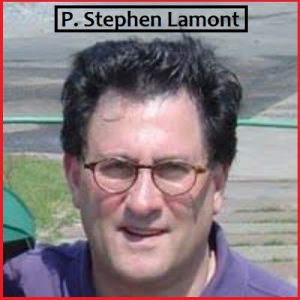 I have just realized that the Epoch Times article referenced above names P. Stephen Lamont as Susan Spell’s attorney, and he is emerging as a player in all of this foolishness that is going on with these cases and the anti-CPS movement.

Lamont is also a player in the related Andrea Wood case.

Article on Andrea Wood cases on this site:

Lamont’s involvement, possibly practicing law without a license, is discussed in my FaceBook group at:

Apparently, with the help of P. Stephen Lamont and Full Colon Mitch Full Colon Smith Period and maybe others of that ilk, Susan Spell is now indicating she is going to try and get the Court to issue an injunction against the State/County taking any further action in the custody case.  Following is the latest docket history indicating her filing documents indicate her intent. 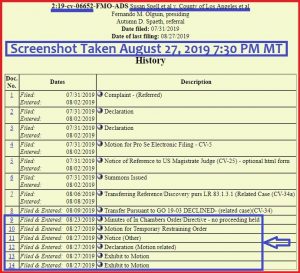 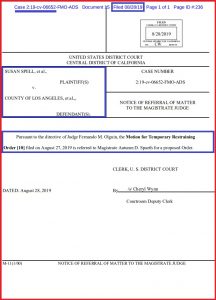 Rather than wait for the Court ORDER denying the injunction, Susan Spell has chosen rather to flood the Court with her “paper terrorism”.  The latest docket record is shown below for reference thereto. 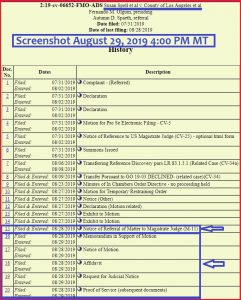 Just found out that someone using the name of Christopher Von Schlobohm acted as Susan Spell’s latest process server, but he appears to be so much more.  It seems he has really close connections to Susan and has also just filed his own multi-million dollar suit against the County and others.  He is also using the same address as Susan Spell’s business. 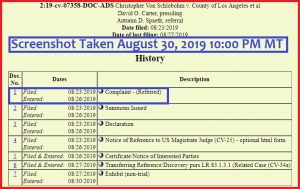 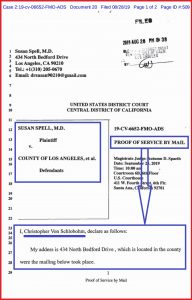 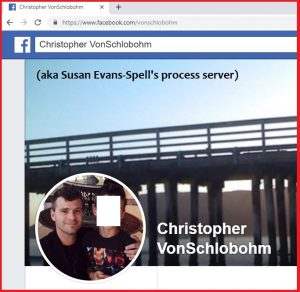 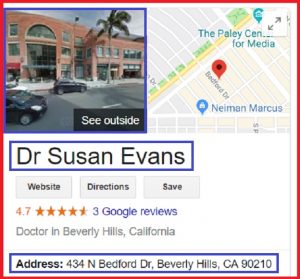 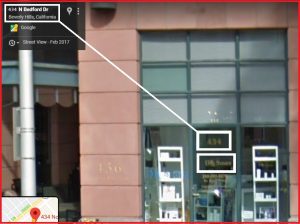 Here’s a 2018 article which gives some of the background to the contentious marriage and child custody dispute between Susan and her husband:

Old Photo Below May Be Photo-Shopped 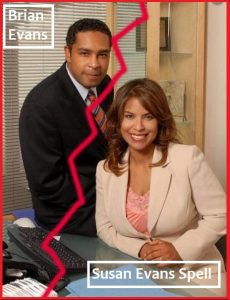 Susan Spell loses on her request for a restraining order/injunction, and Christopher Von Schlobohm told to get serious about following the rules and getting things done.

Looks like Susan Spells “billion dollar” suit is about to be dismissed and has been dismissed in part. 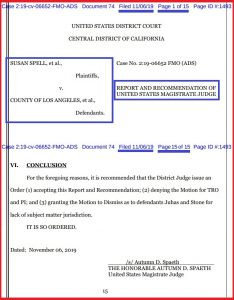 Christopher Von Schlobohm, Susan’s apparent boyfriend, in his related case, is getting the same result as Susan regarding motions and 2 of the named defendants.