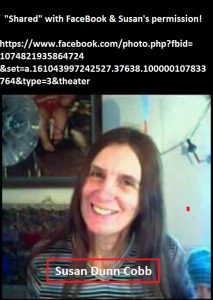 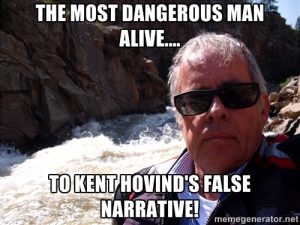 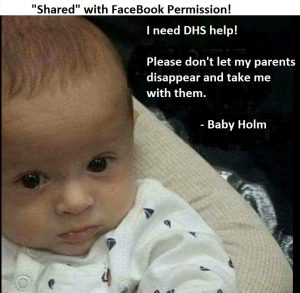 More evidence that the parents don’t have the interests of their child as their first priority. 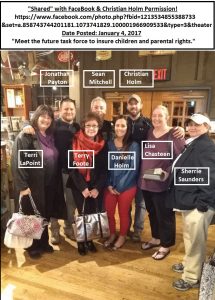