↓
Home→Hovind’s IFB Trophy Wife To Be? 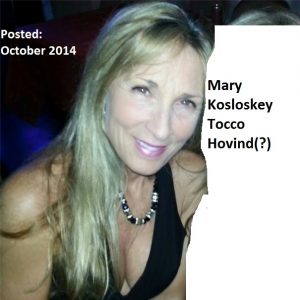 Link to the above picture: 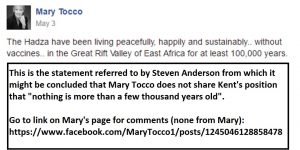 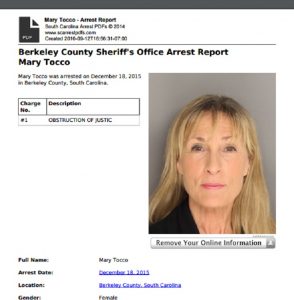 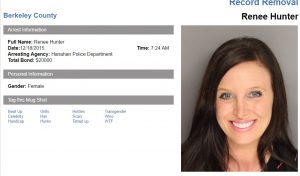 Charge: “Second Degree Sexual Conduct, or Attempt, with Victim Under 16”! 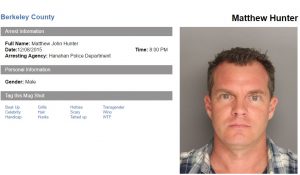 I say speculation because no one has come forward to fill us in on the details. Should information become available that clarifies the history, I will try to update this page as quickly as possible.

From an earlier, more cordial time: 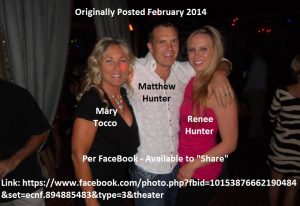