Hemant Mehta posted an article yesterday updating a story involving a couple that was found guilty of criminal conduct in the death of their child.  The discussion prompted me to post this stand-alone page for reference and possible future consideration. 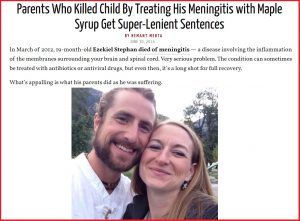 Proposition #58 in my challenge to Kent Hovind is based on the credible report that Kent Hovind, as a result of his neglect, was responsible for the disabilities of his son Kent Andrew Hovind.

Kent has yet to confirm or deny the substantive claims regarding how his son came to become disabled.

I look forward to the matter being resolved as to the facts of the case and Kent’s possible involvement, responsibility for his son’s disabilities.

Proposition #58, one of 61 current propositions in my challenge to Kent Hovind, reads:

as a result of neglect,

for the disabilities of his son Andrew Hovind.

– Kent Hovind: (To Affirm or Deny)

The rumor has been that Andrew and Danielle may not be getting along all that well, and their FaceBook posting habits recently appear to be consistent with speculation regarding that possibility.  Was their marriage arranged by Kent and now not doing so well?  Might they, like Kent and Jo, though for much different reasons, be effectively living apart without legally separating? The Hovinds have shown themselves to be pretty good at keeping secrets, so the speculation continues, and Kent’s Lady Di’s (aka Diane Hummel) middle of the night inquiry fuels that speculation. 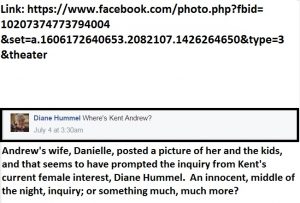 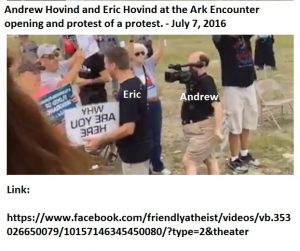 Andrew has been located; as if that was really the issue! 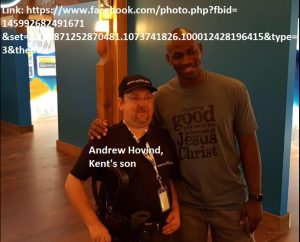 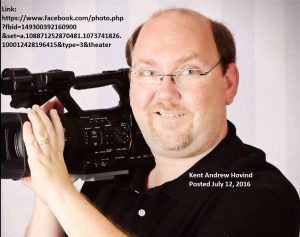 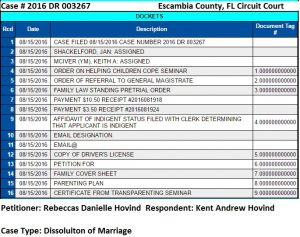 It’s starting to look like Kent and Danielle and Andrew and Eric already had the deal made before the paper work started to be filed.

It may reflect another successful attempt by Kent (and Eric) to keep the opposition quiet.

Maybe we will hear more about what is going on.

Due to the secrecy that so often surrounds the Hovind activities, it’s hard to tell what is going on.  Maybe it is all just routine stuff for divorces with children in Florida. 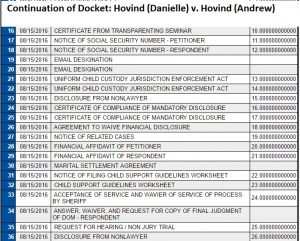 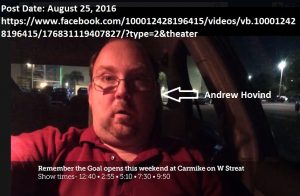 See story at the following link for additional insight into the continuing issue regarding parents who neglect their children in favor or religious wishful thinking:

Has Kent advised us as to what his punishment should be as a result of his apparent neglect of his son Andrew? 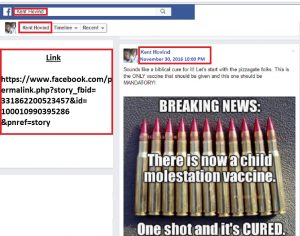 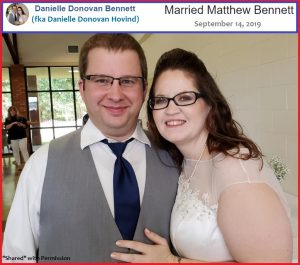 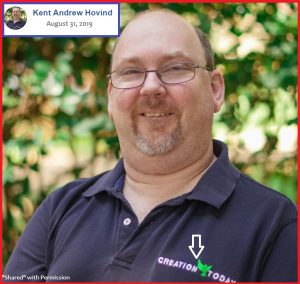 This update is being made to illustrate how the Andrew Hovind disabilities issue came to be raised.  I had heard of that history quite some time before I posted this article.  However, when Kent went on Bernie Dehler’s show and claimed he had reliable sources telling him stories about me and refusing to face me, I decided to match his claim with my claim about having reliable sources to support the claim as to how Andrew Hovind became disabled and about Kent being discharged from a position for inappropriately touching a child.

My representations as to Andrew’s disabilities has never been challenged since I made my disclosures.

The graphics below illustrate the matter. 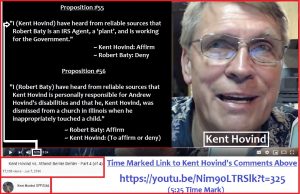 Not sure what the story is in this video, but it features Andrew, his 2 kids, Eric’s wife, and volleyball players, with some mention of something going on with “Stephanie”, which I think is Eric Hovind’s oldest daughter. 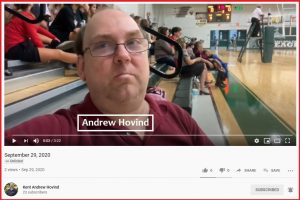 Kent Hovind admits to deliverying one of his children at home, but he doesn’t provide details such as if it is one of the 3 that didn’t survive. 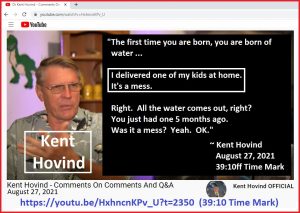 In reviewing my records, the story goes that Kent’s and Jo’s first 3 children were miscarriages and all were delivered at home.

I have prepared the following updated version of the story regarding Andrew’s disabilities and near death experience, as a result of Kent Hovind’s possible criminal negligence, based on my review of reports that have crossed my desk.

When Mark Hovind, Kent Hovind’s oldest brother, died in February of 2012, there was a celebration of his life and his daughter-in-law’s, who died shortly thereafter, the following summer.

Eric wanted to know why Mark and Kent didn’t get along and what the deal was.

Eric knew it was a huge skeleton in the closet and no one would say why.

Eric was sat down and those in the know told Eric why that was the case.

Andrew Hovind, Kent’s oldest living child, was around 2 at the time and Kent & Jo were living in Bourbonais, IL.

Andrew was running a high 103 fever for a week.

Jo was not allowed to take Andrew to the doctor.

Kent seemed to believe chiropractors and prayer could fix anything.

They called Mark who lived in Evanston, IL to intervene.

Mark Hovind was not the sort to entertain fools and their nonsense.  Mark called Children’s Hospital in Chicago and told them about the boy’s condition.  He was told to get him there quickly.

Mark went to Kent’s house.  Mark, reportedly, told Kent he was taking Andrew to the hospital, over Kent’s dead body if necessary.

Mark got him there on time to prevent death, but that delay in care is why Andrew has disabilities to this day.

Eric has pledged to watch over Andrew and to care for him, and Eric appears to be keeping that pledge. 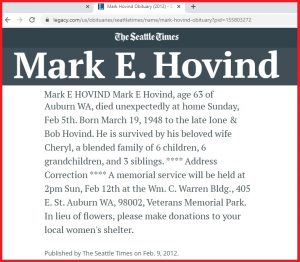 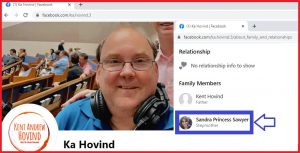 The following page has not been updated to reflect a “stepmother”!