For clearer copies of images below, see: 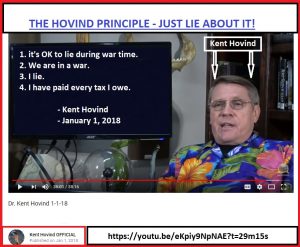 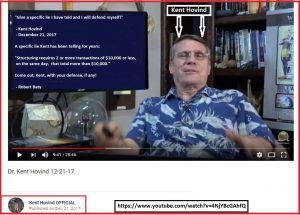 Beginning around the 29:15 mark

We need some people with some guts to stand up to these stupid things that are happening in our country.

Because nobody is standing up.

Is it ever OK to lie?

Is it OK to break these commandments.

Is it OK to lie to save the enemy?

If I was a doctor I would tell them I gave the shot and not do it, if you gotta keep your job.

There’s a war going on folks.

I mean it’s a full-fledged, knockdown, drag ’em out war.

It’s time somebody stands up and does what is right.

If I was in the Air Force and they told me you gotta fly and spray these chemtrails, you shouldn’t do it.

You are supposed to be defending your country against enemies foreign and domestic.

We have some domestic enemies in our government that are trying to do some things that are unscriptural, unlawful, unreasonable.

Yeah, it’s time somebody stands up and says,

So, I told you it would be controversial tonight, didn’t I!