It appears Nydia Rivera has now deleted her pictures with weapons on Kent Hovind’s compound in Conecuh County, AL; perhaps indicative of a “consciousness of guilt”.

I suspect that she, like Brady Byrum, is not a lawyer.

Kent Hovind indicated she was working on his false legal narrative and she, not suprisingly, does NOT think Kent was guilty as charged in 2006.

Alas, Kent refuses to face me to discuss those issues or send out to me any member of his legal dream team or other Champion. 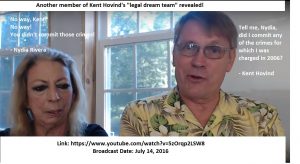 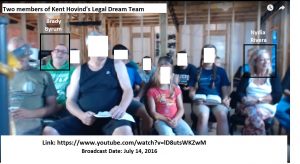 Hopefully, we will learn more of what Brady and Nydia are up to with regard to Kent’s false legal narrative and intentions.

Nydia testifies to Kent that the teaching of evolution in school is what drove her son crazy, so crazy that he committed suicide.

Here’s a link to one story about that:

Nydia from the old days: 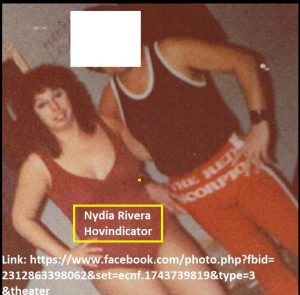 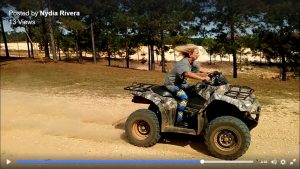 What was that about Kent Hovind not supposed to be around guns????? 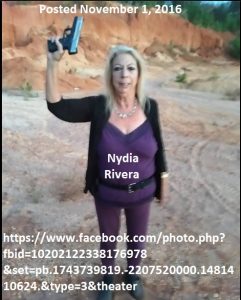 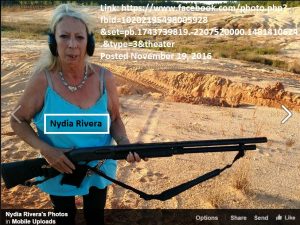 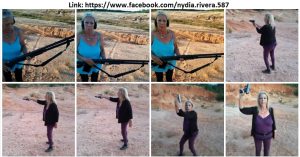 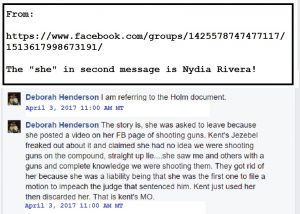 Prior to Adjudication/Trial Case A Settlement Was Reached!