↓
Home→Keith Lentin: Will He Be Held Accountable? 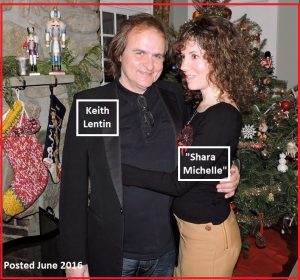 Keith Lentin is/was a professional musician of some notoriety and appears to have some sort of business/physical/romantic relationship with a woman using the name of “Shara Michelle” who made an appearance on Memorial Day 2018 and began reporting on the Lee Kenworthy story, allegedly for something she called “Freedom Public Press” and from a perspective recognized as coming from an anti-government, anti-child welfare bias.

Keith Lentin’s public statement above was made in that context.  The sentiments are such as are common to the anti-government, anti-child welfare movement that is, in fact, known for doing just what Keith Lentin calls for; including murdering public servants.

To date, my efforts to address this matter have not resulted in a successful resolution of the matter.  I have not observed Keith Lentin again publicly appearing and addressing what he said or his related views on the Lee Kenworthy story.

On her personal FaceBook page, “Shara Michelle” has been trying to cover for Keith Lentin while he remains “in hiding”.

Maybe Keith Lentin, and “Shara Michelle”, will eventually be held publicly accountable for their involvement in the Lee Kenworthy story and anti-government, anti-child welfare movement.

In conjunction with other action directed my way on Shara Michelle’s FaceBook page at the following link, Keith Lentin has made what could reasonably be considered as a threat of physical violence against me, consistent with his earlier threat as noted above. 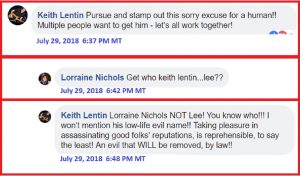 In this exchange today via Shara’s YouTube channel, Keith refuses to acknowledge and accept responsibility for his physical threat and incitement of physical violence against government employees.  He instead whined about libel when it was referenced by Kim Miller. 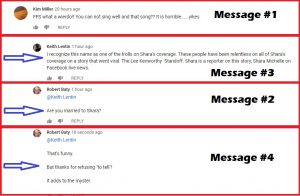 Shara is now claiming she’s married after recently denying she was when Lee Kenworthy referred to her marriage and said good things about her husband.

Shara has now cryptically referred to a musician she knows that had his ex-wife commit him.  Was Shara referring to Keith Lentin, her current husband? 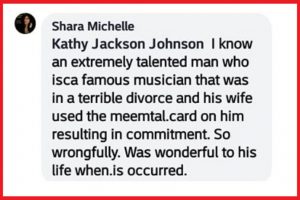 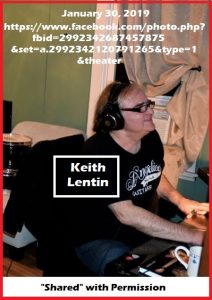 Keith Lentin apparently has never gotten over me outing him for his threats and recommendations as noted at the beginning of this article.  The following was reported as having been made in the context of a broader conversation of which I was not a part.

It, and that broader conversation, may be old news, but I don’t recall earlier reporting on Keith’s comment.  It was reported along with the broader context today. 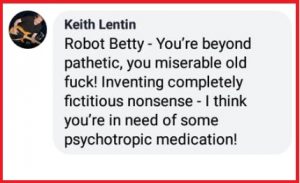 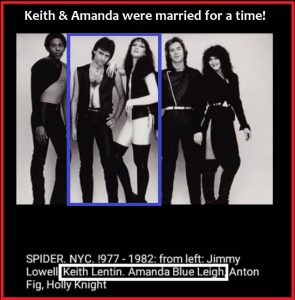 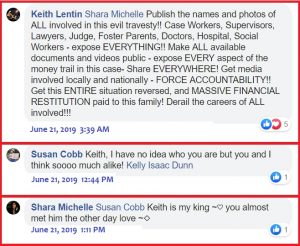 The above is in the context of Shara’s “Baby Sophia” story!

Keith makes another rare apperance to showcase his anti-American sentiments, on the FaceBook page of Shara Michelle:

A further demonstration of why it is that Shara Michelle and her people are considered security risks.

Go to Shara’s thread for all comments. From what I can tell, the woman in the video had her children returned and after that got into trouble again and they were taken again, which I think is why she is back in the news and getting Shara’s shoulder to whine on. 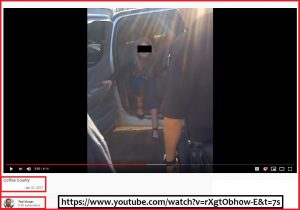 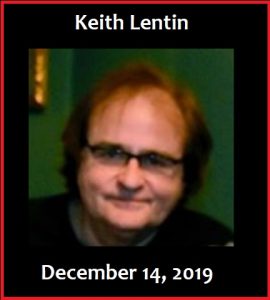