Edwardpf123 is a YouTuber and Kent Hovind broadcaster with whom I, Robert Baty, have had previous experience with.  Edward had 2 or more video broadcasts where he referred to me quite critically while promoting Kent Hovind’s false legal narrative which I noticed today had been deleted from his channel.

Edward’s broadcast yesterday was rant against Steven Anderson who recently criticized Kent Hovind based on his announced plans to marry Mary Tocco.

I had occasion to engage Edward in the comments section following that broadcast in the context of the deleted videos and Edwards apologetic efforts regarding Kent Hovind’s false legal narrative.

Following is the link to Edward’s video and the exchange which transpired on September 23, 2016.

The real issue is that there is a right for remarriage that Anderson doesn’t address.

2. From Robert Baty to Edwardpf123 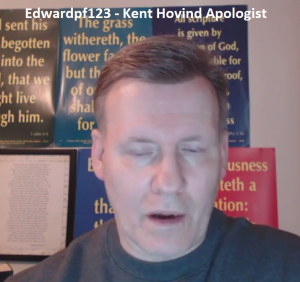 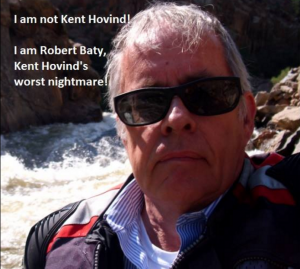