To make all Laws which shall be necessary and proper for carrying into Execution the foregoing Powers and all other Powers vested by this Constitution in the Government of the United States, or in any Department or Officer thereof.

No Capitation, or other direct, Tax shall be laid, unless in Proportion to the Census of Enumeration herein before directed to be taken.

The Congress shall have power to lay and collect taxes on incomes, from whatever source derived, without apportionment among the several States, and without regard to any census or enumeration.

The bottom line is that challenges to the income tax based on the Constitution are bogus, and demonstrably so.

THE LAW that makes the average American liable to pay income taxes is in Section 1 of the Internal Revenue Code, 26 U.S.C. § 1. Congress put THE LAW right up front so that nobody could miss it (well, nobody who was actually interested in knowing, anyhow).

There is hereby imposed on the taxable income of [various categories, such as married individuals, single individuals, etc., omitted for sake of this discussion] a tax determined in accordance with the following table: [table omitted for brevity].

(a) General definition – Except as otherwise provided in this subtitle, gross income means all income from whatever source derived, including (but not limited to) the following items:

(3) Gains derived from dealings in property;

(12) Income from discharge of indebtedness;

(14) Income in respect of a decedent; and

(15) Income from an interest in an estate or trust.

(a) In general – [T]he term “taxable income” means gross income minus the deductions allowed by this chapter (other than the standard deduction).

It is that simple! This is why no accredited legal or tax scholar worldwide thinks that the bogus theory “that there is no law making the average American liable for the payment of income taxes” is anymore than a bad joke.

The Scam Artists and Reality Deniers have for decades tried to get any legal or tax scholar interested in their kooky reasons for not paying taxes, but none have bitten.

All the courts in the United States have also routinely affirmed the convictions of tax protestors (a very small handful have won acquittals in their criminal trials, by convincing the jury that they were too stupid to understand that they had to pay taxes – all those tax protestors remained 100% liable to pay their taxes).

No tax protestor has ever won a court case to avoid their income taxes, never. It is not because of any kookie conspiracy theories; it is simply because tax protestors are WRONG. 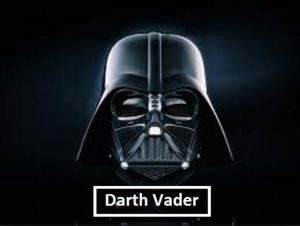 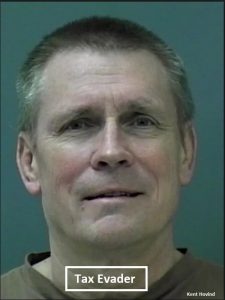 The Law That Says We Have to Pay Federal Income Tax!

“(U)ltimately the truth is that

the Secretary of State proclaimed the ratification of the Sixteenth Amendment on February 25, 1913,

26 U.S.C. § 61 defines gross income as all income from whatever source derived,

26 U.S.C. § 6012 requires the filing of returns by every individual with gross income for the year (with some exceptions).”