The actual link to the YouTube archived recording made secretly by Mr. C. Clarke Holm and which he later deleted from his accounts and elsewhere, but not before this important piece of evidence could be preserved and presented as here:

Dinah Medcalf posted the above link and her own comments related thereto to the FaceBook page of Susan Dunn Cobb, an administrator on Mr. Holm’s #freebabyholm FaceBook group which is dedicated to promoting the false narrative regarding the custody case of Baby Holm.

Ms. Cobb apparently could not handle it, deleted it, and posted the following messages contributing to the false narrative which she and others in Mr. Holm’s camp have been promoting.

No, Susan, the posting of that recording on YouTube is not illegal.  If there was anything illegal about the recording, it is Mr. Holm, who recorded it, that has the problem.

Also, Susan, we caught your blunder, whether intentional or accidental; your false posting of the link!

One figure in the link was changed in your post which leads to the prompt that the video has been removed.  It has not been removed at the time of this writing.  One has but to go to the link above, the correct link, to access this very important piece of evidence that helps reveal that the narrative you, Mr. Holm, and others are promoting is false, false, false.
.

(Spoiler: It’s the figure between the “2” and the “&” that is different, even though they look alike in the links as typically cut and pasted.) 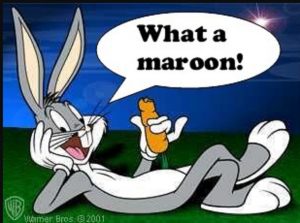