Shara and Lee have been talking about me again, and so this article is being presented to archive yet another topic for us to take up.  We have so much to talk about, but they are too cowardly, so far, to face me and deal with their problems.

No one in the Sang (maiden name of Lee Kenworthy’s wife Shayling) Family supports what Baty has done, is doing, in reporting on the Lee Kenworthy story as it relates to Shayling Sang Kenworthy.

Shara/Sharon Cronkite Michelle Wolf Donato Austin Lentin operates the “FreedomPublicPress.” FaceBook page and the following comments appeared in the thread there at the following link: 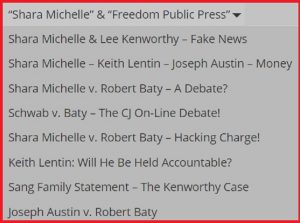 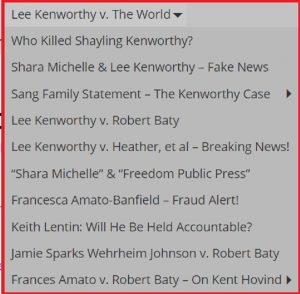 FaceBook page of alleged Sang family member supportive of the work of Robert Baty in reporting on the Lee Kenworthy story, including such as involves Shayling Sang Kenworthy: 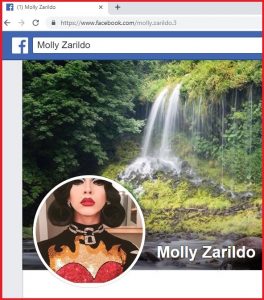 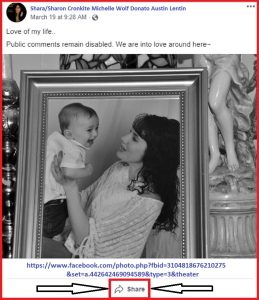 Graphic Reflecting My Position on the Death of Shayling Sang Kenworthy

The above comments from Shara and Lee that provoked the creation of this article were unprovoked and uncalled for and unnecessary in the conversation in which they were involved.  I was not involved.  The following may explain why that is the case. 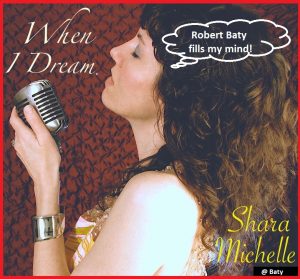