Given the internal turmoil amongst those involved in the movie in the context of Kent Hovind’s very public boasting about taking a “trophy wife” to replace Jo Hovind, whom Kent sent to prison as assuredly as King David sent Uriah to his death, and who later divorced him early in 2016, one is left to wonder what the future is of Kent’s starring role in the movie. 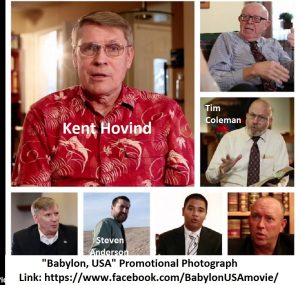 And as late as August 29, 2016 Steven Anderson was giving updates without any indication of any problem in featuring Kent Hovind in the movie:

I will continue to try and monitor developments regarding Kent’s starring role in the movie.

Kent, maybe they will. 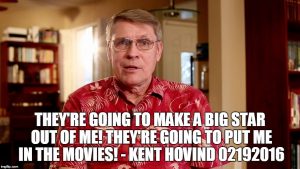 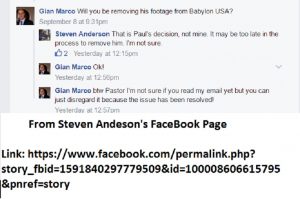 Paul WIttenberger has indicated he will be keeping Kent Hovind in his Babylon, USA movie along with Stephen Anderson and others. 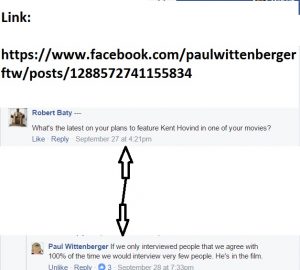