Kent Hovind likes to talk about me and lie about his legal problems.

Kent Hovind still refuses to come out, come clean and talk with me.

Transcription Beginning About The 12:15 Mark:

I get accused of not paying some tax.

I’m not a tax protester.

I think everybody, if you owe a tax, you pay it.

But once that rumor gets going around, it’ll probably by a stigma the rest of my life.

Transcription Beginning About The 13:15 Mark:

There’s a former IRS agent they brought out of retirement just to hassle me.

Writes all kind of nasty stuff on the Internet just about me.

You know who I’m talking about Lady Di! 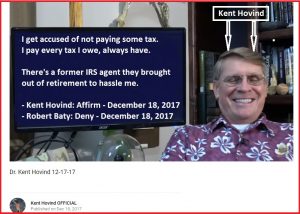 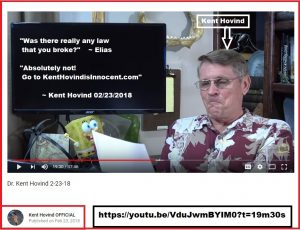