It has been reported that there is a rumor circulating that Kent Hovind is getting remarried, but no other details have yet been provided and the rumor cannot at this point in time be independently confirmed or rebutted.

Kent Hovind needs to check in with us and provide the details and/or otherwise confirm or deny the rumor. 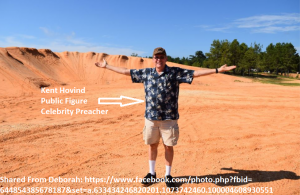 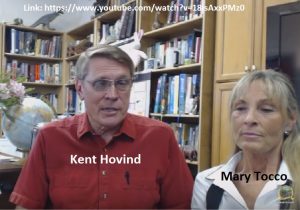 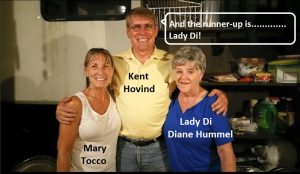 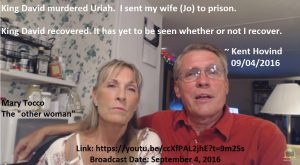 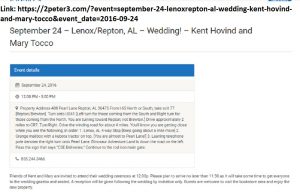 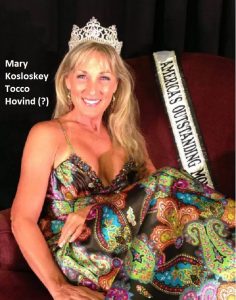