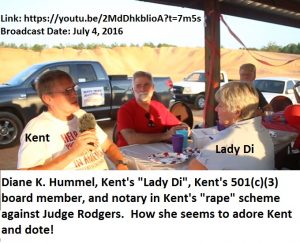 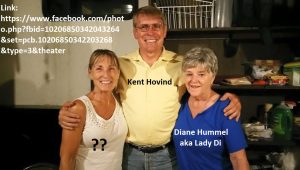 Kent Hovind recently announced 3 new members of his board of directors; one of which, to no surprise, is the woman he has been closest to for the past 12 years; Diane Hummel (aka Lady Di). 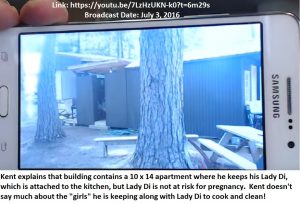 Lady Di may be getting used to being on camera after a period of shyness, if not evasion. 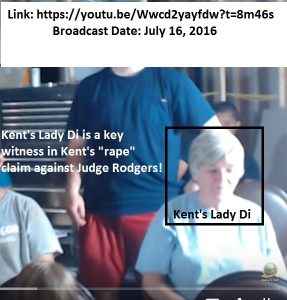 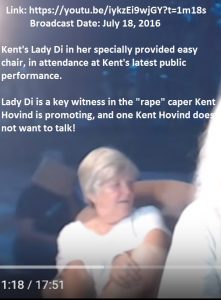 (If you go to the above video for the last posted picture of Lady Di above, you will notice that after that frame she realizes she is on camera again and she starts trying to hide her face; some might say that is “consciousness of guilt”.)

It appears Lady Di (aka Diane Hummel) is one of Kent’s stars of his latest broadcast:

I do wonder if she’s changed her mind about being a YouTube star!  Maybe we will hear more about that. 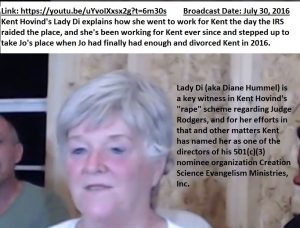 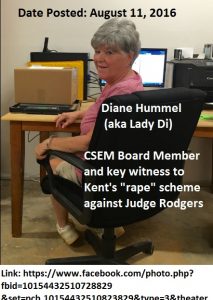